I am John Viet-Triet Hoa Nguyen. I am an artist and graphic designer and I created this artwork because I was inspired by Andrew Lippa's powerful oratorio "I am Harvey Milk" based on the life of Harvey Milk. This music is a modern choral masterpiece that is very relevant for the present LGBTQ+ community who still fight for equality. Although I always loved the photo that was used for the album cover, I thought the album artwork should have paid more tribute to Harvey Milk. Hence, my own take on the art using the imagery of two feet standing on a soap box representing Harvey Milk's advocacy for human rights.

Official "I am Harvey Milk" artwork.

Andrew Lippa's "I am Harvey Milk."
In 2012, the San Francisco Gay Men's Chorus and several other gay men's choruses commissioned Lippa to write this musical tribute to the life and legacy of Harvey Milk. The resulting 60-minute oratorio, entitled "I Am Harvey Milk" and starring Lippa himself as Harvey Milk, premiered at San Francisco's Nourse Theatre on June 26, 2013—the same day on which the U.S. Supreme Court declared Section 3 of DOMA and California Proposition 8 unconstitutional.
Who is Harvey Milk?
Harvey Bernard Milk (May 22, 1930 – November 27, 1978) Harvey Milk became the first openly gay elected official in California when he won a seat on the San Francisco board of supervisors in 1977. He advocated for equality, acceptance, and openness with great enthusiasm and even passed a gay rights ordinance while in office. Sadly, Milk was assassinated after barely 11 months on the job, along with the mayor. He has often been referred to as the patron saint of SFGMC, The San Francisco Gay Men's Chorus. The Chorus’ first public performance was at the candlelight vigil held on the night of Milk's assassination.  Harvey Milk's story is truly an inspiration to all. Official biography from www.milkfoundation.org
Images of Harvey Milk: 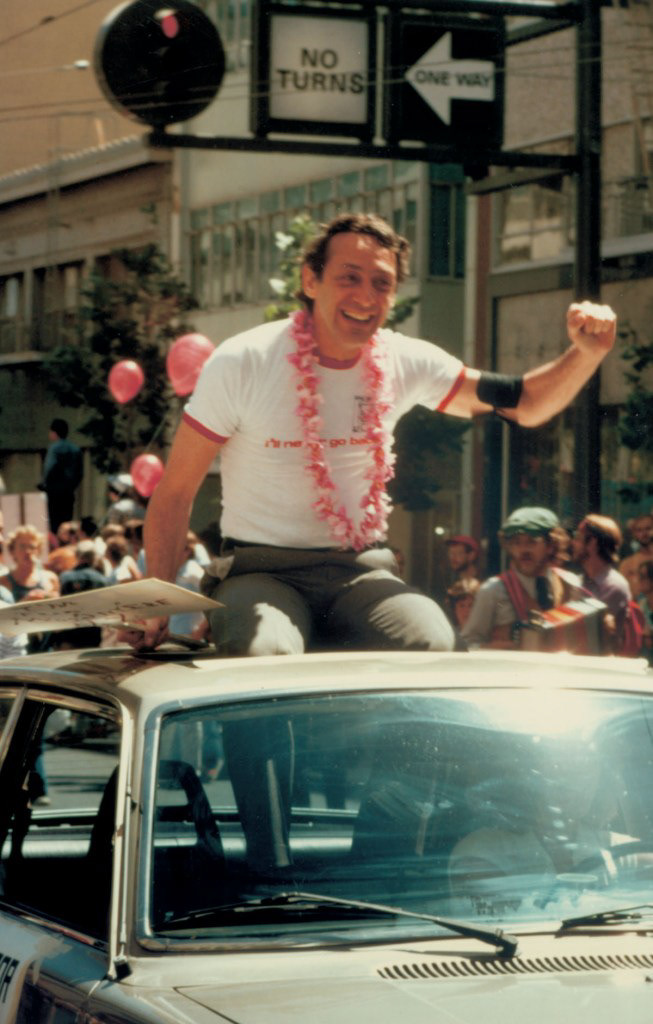 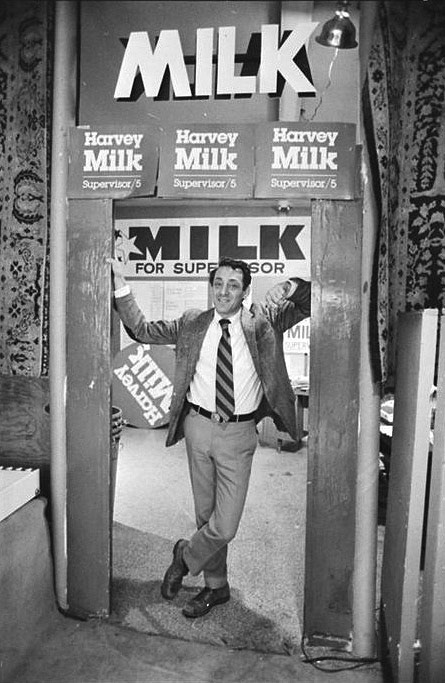 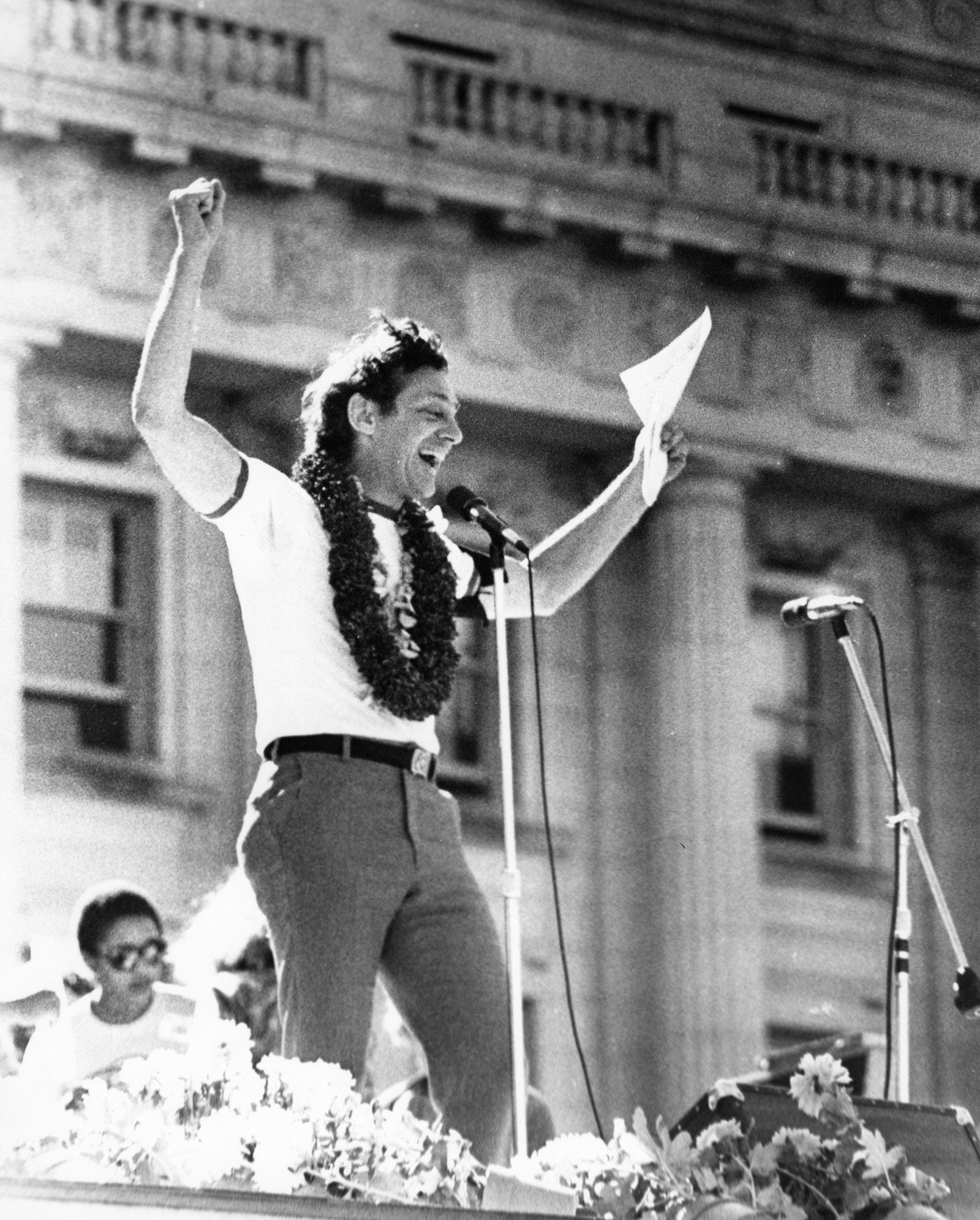 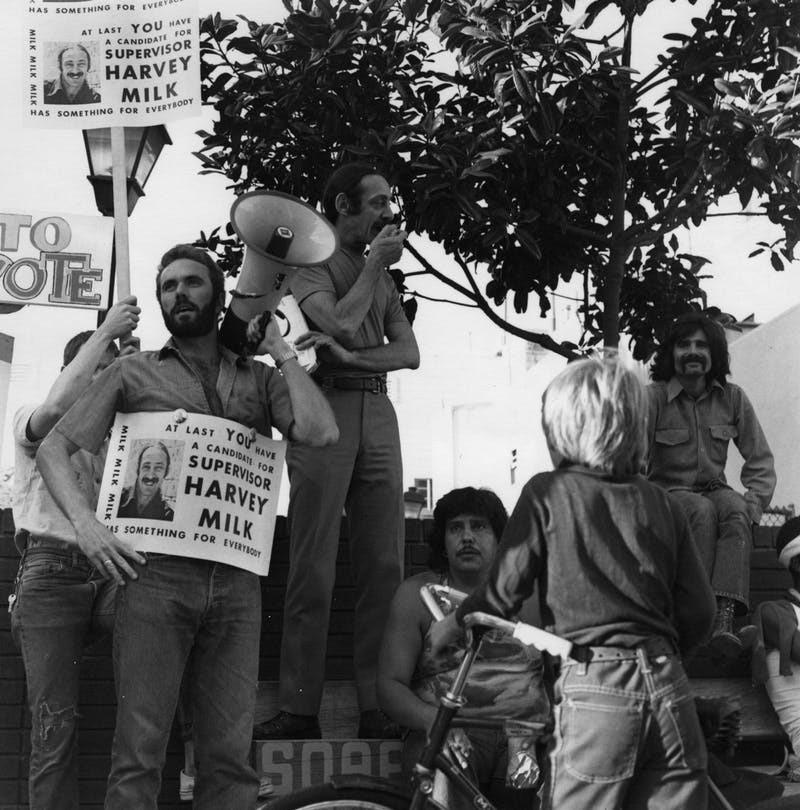 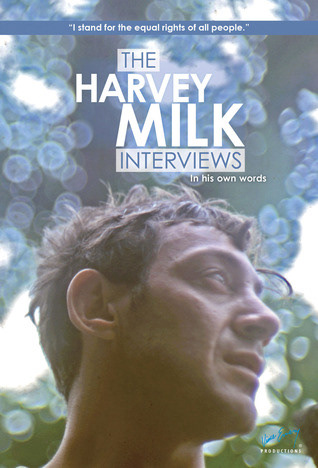 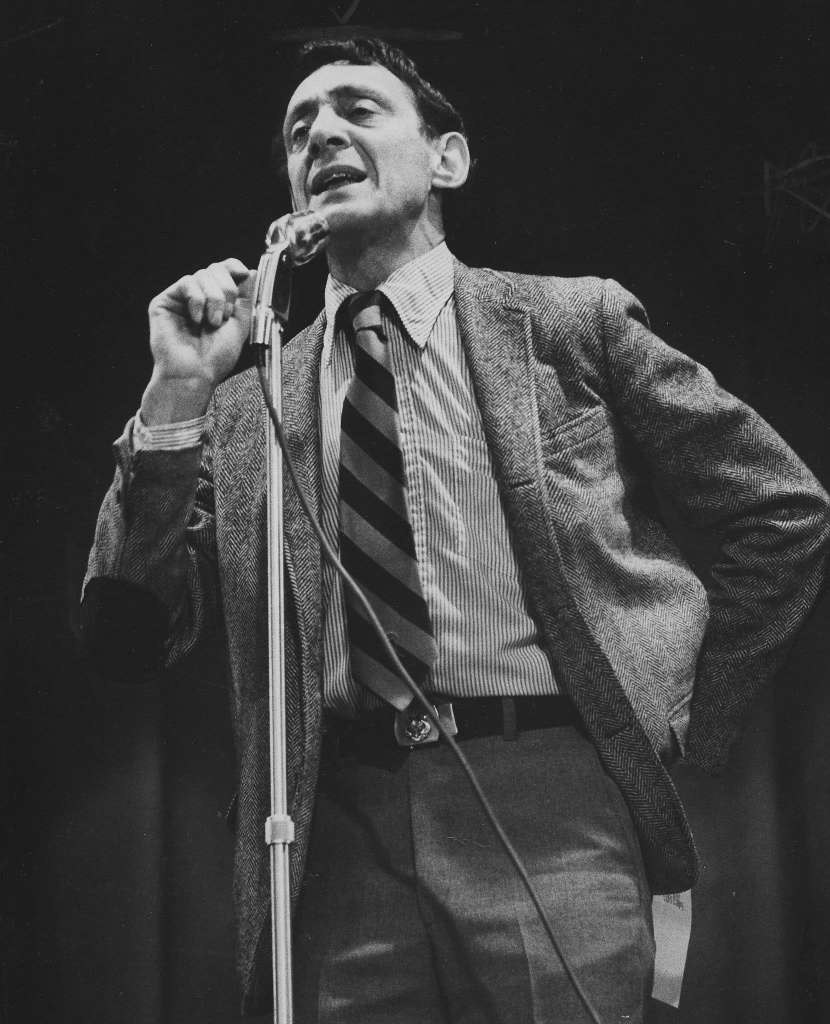 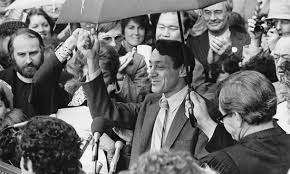 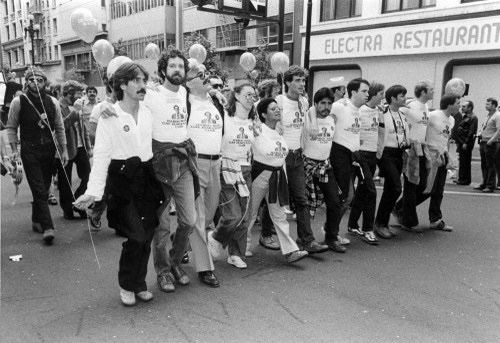 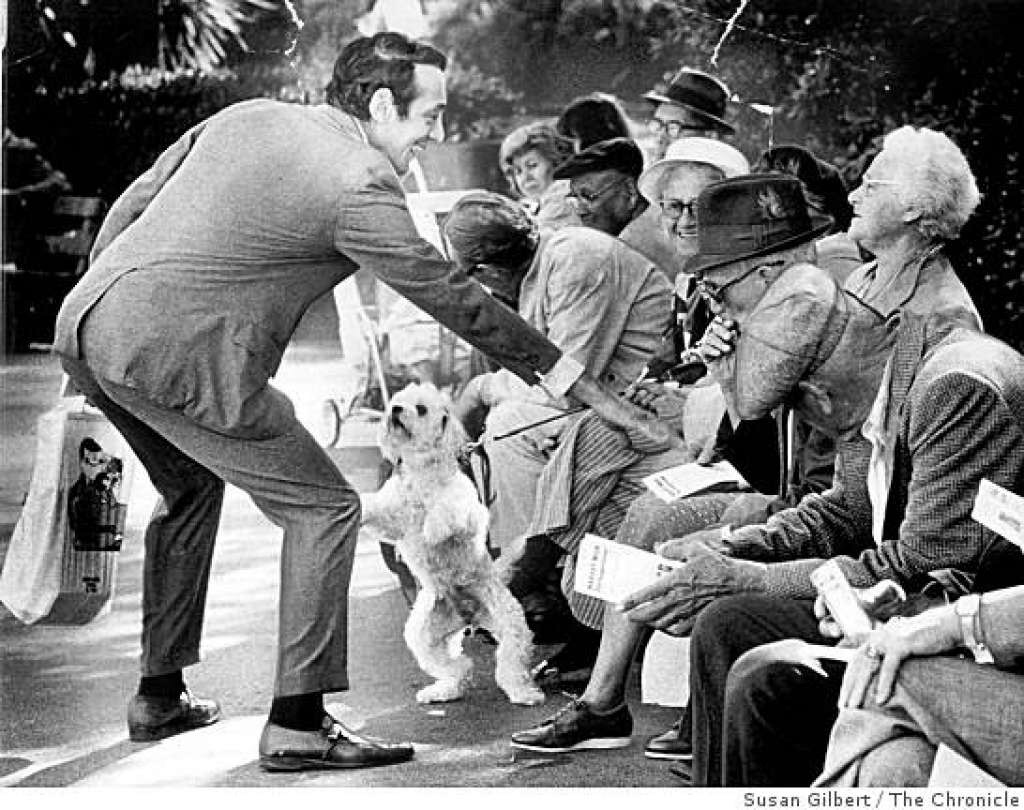 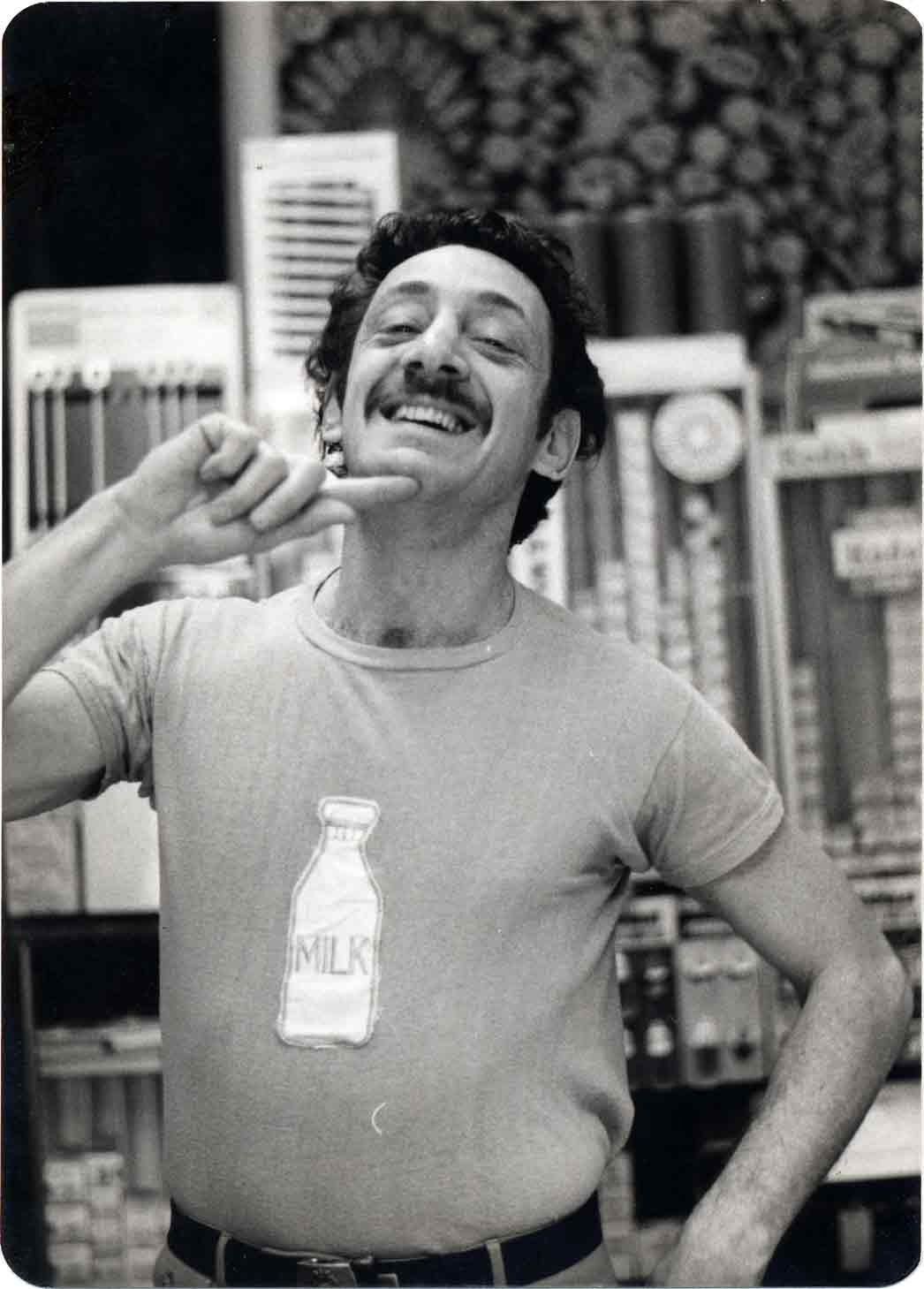 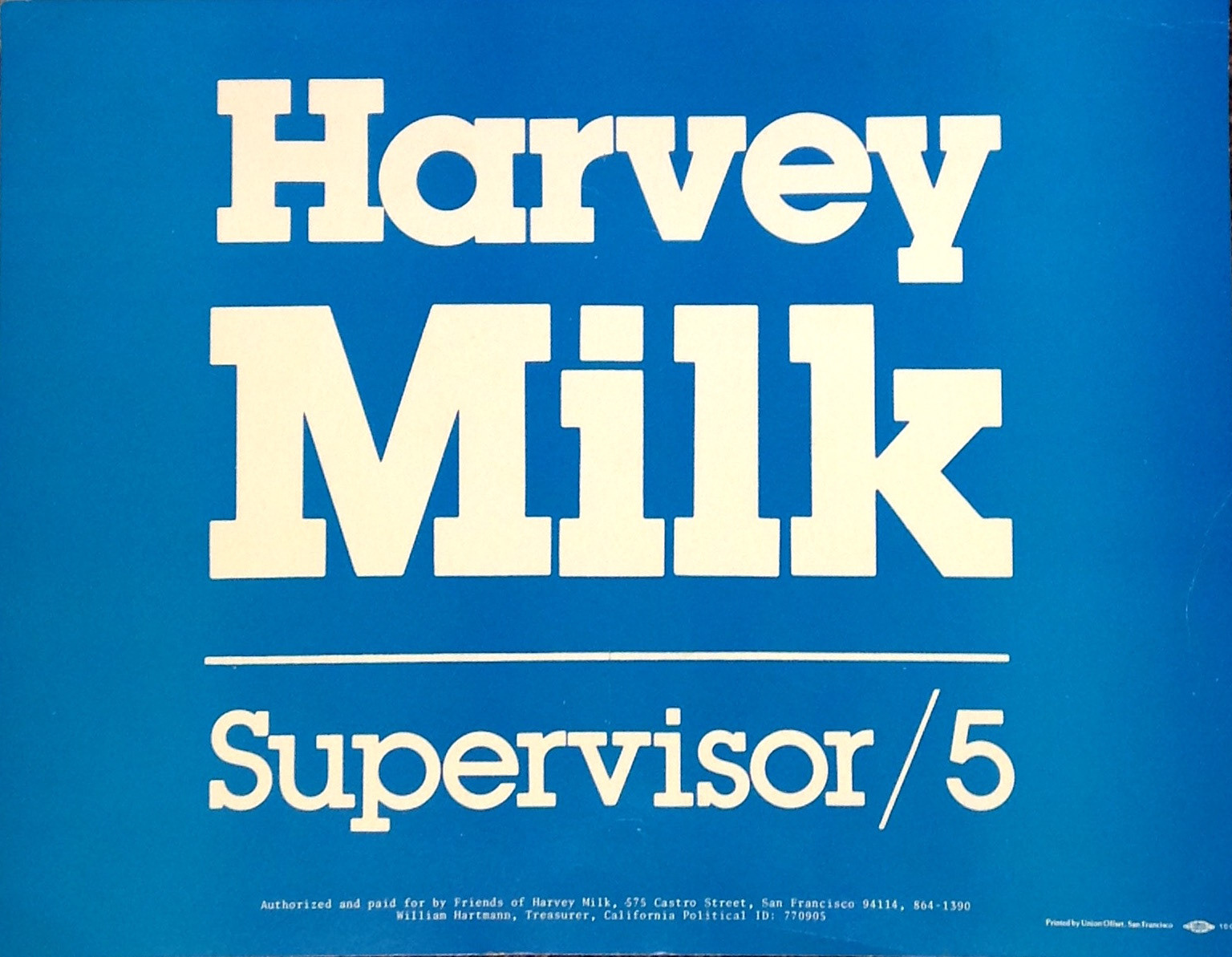 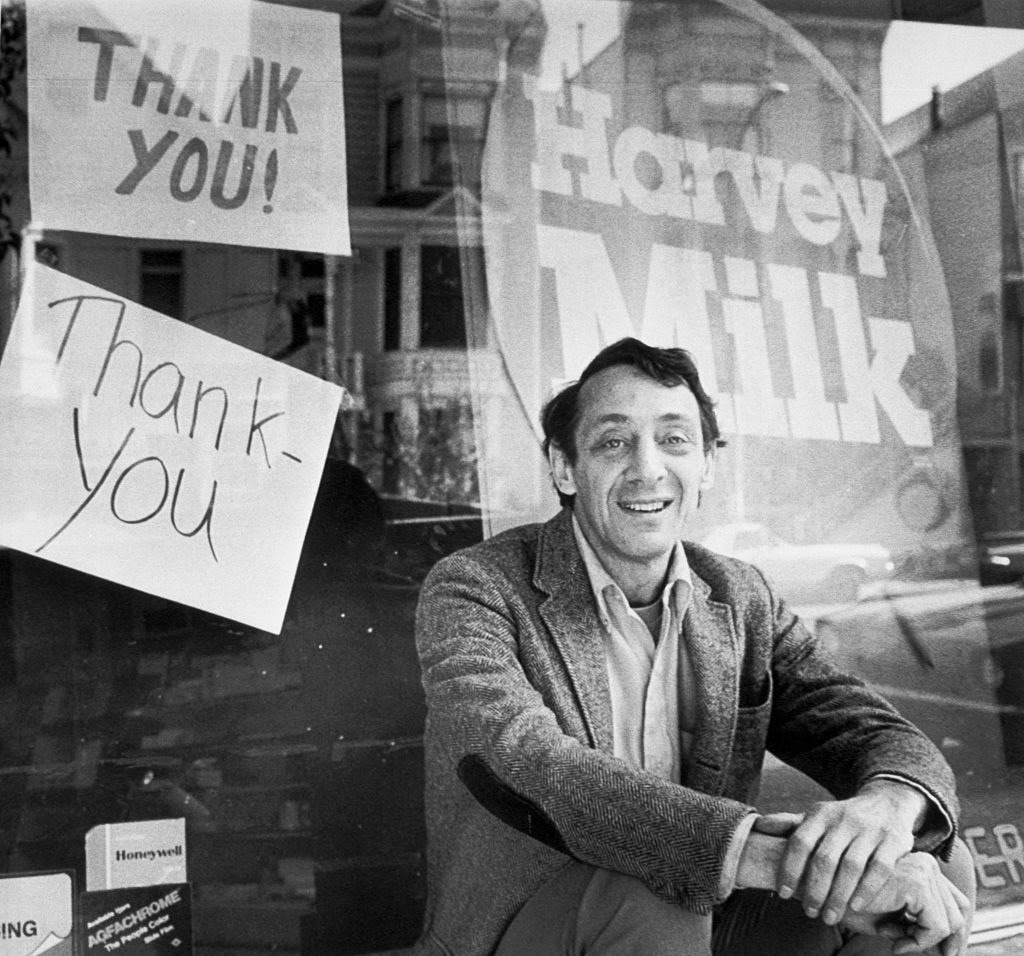 "All young people, regardless of sexual orientation or identity, deserve a safe and supportive environment in which to achieve their full potential."
- Harvey Milk
Below is a screen capture from Gus Van Sant's 2008 film, "Milk" starring Sean Penn 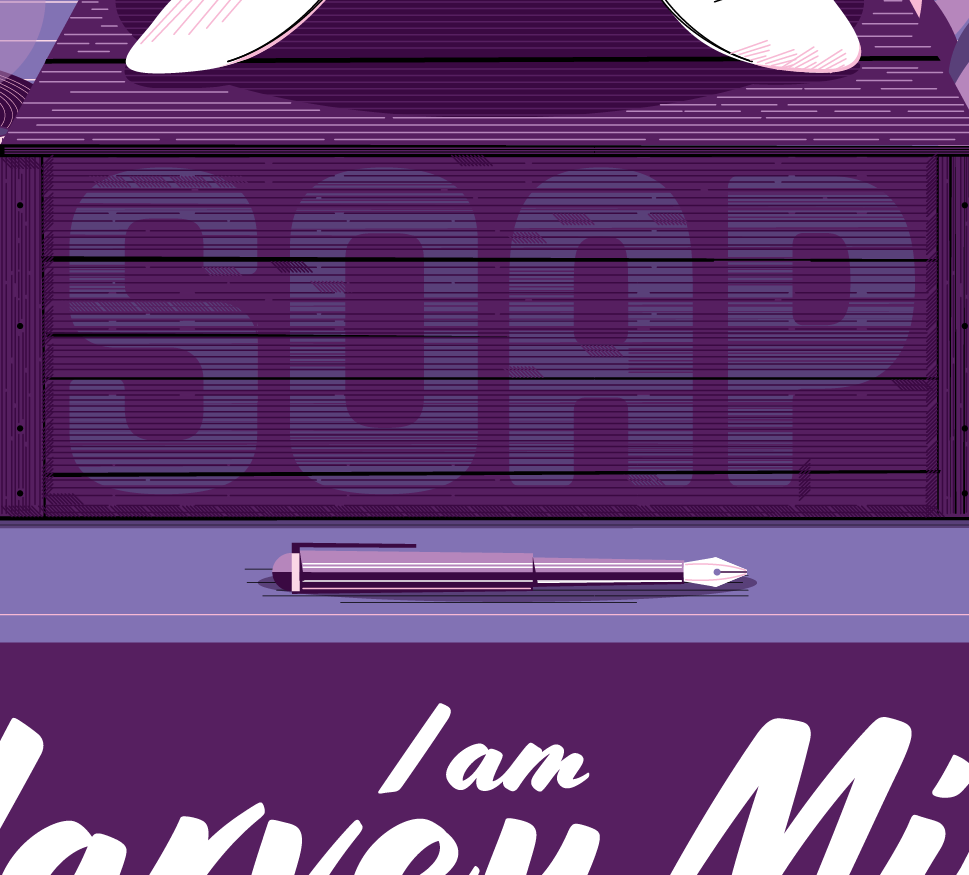 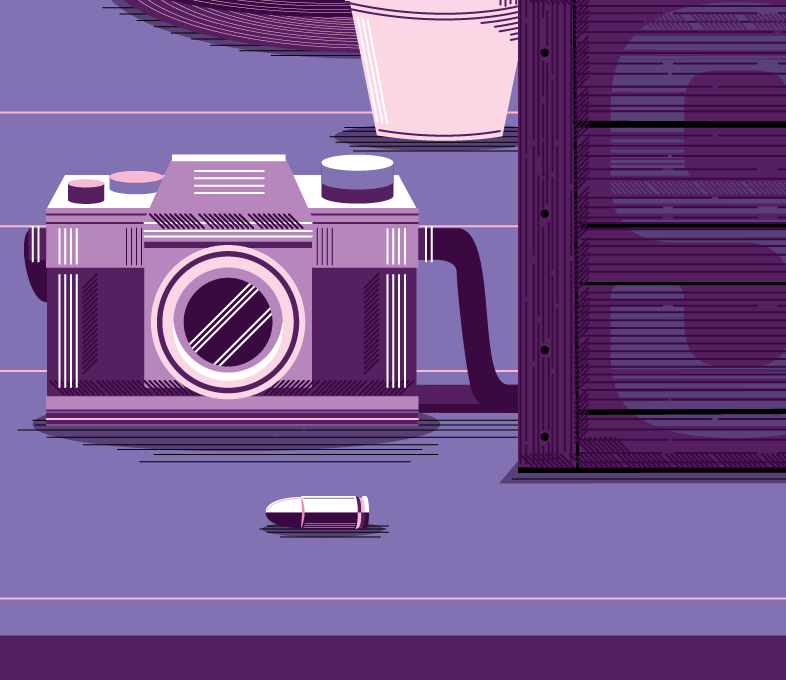 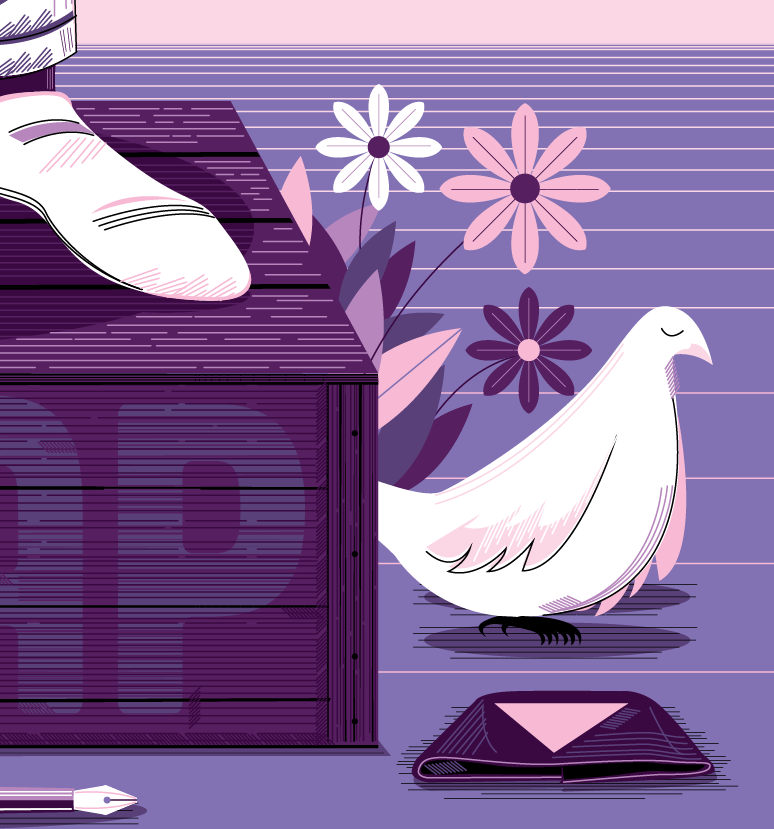 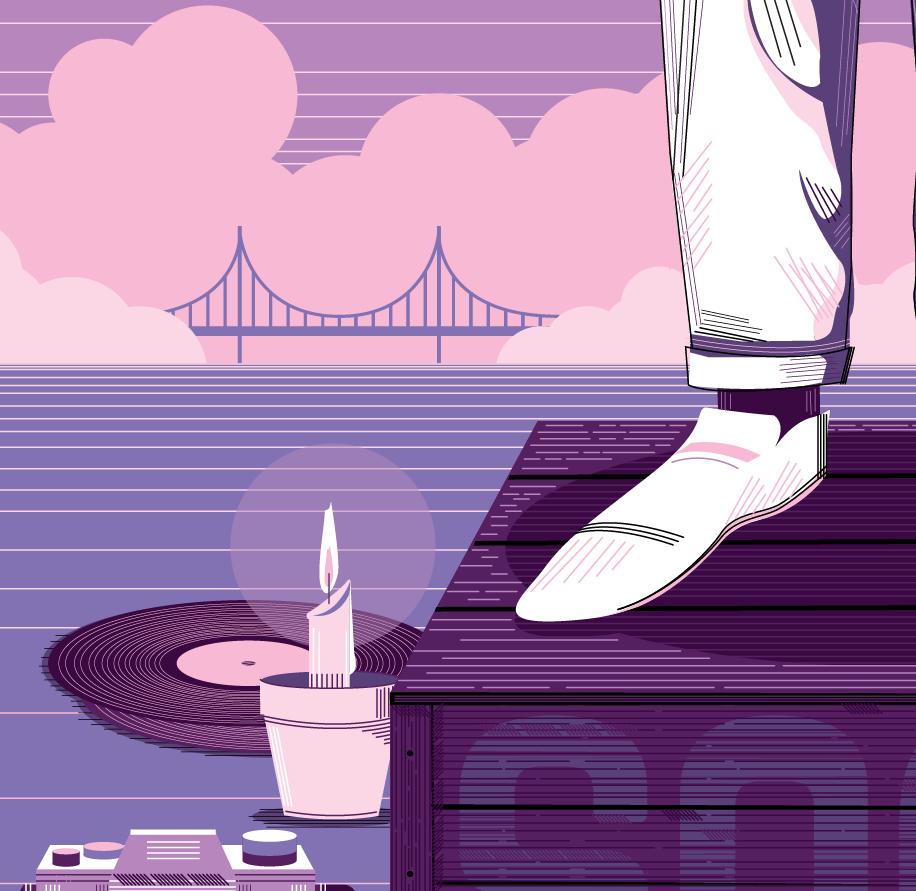 What's with the random objects?
The various inanimate objects represent the different aspects of Harvey Milk. For example, the camera represents "Castro Camera," the camera shop operated by Harvey Milk from 1972 until his assassination in 1978. The candle represents the massive candle vigil following Harvey Milk's assassination.
Why the lavender color scheme?
In 1977, a year before his death, Harvey sponsored a landmark gay civil rights bill. Mayor George Moscone signed that bill into law with a lavender pen given to him by Harvey. The Lavender Pen remains a symbol of the fight for equality for all and happens to also be the name of one of the songs on the oratorio. Lavender is a shade of purple which can be said to represent spirit, peace, devotion, magic, pride among many other ideas...
What is the track list for the soundtrack?
1. A Operatic Masterpiece
2. I Am the Bullet
3. You Are Here
4. Friday Night In The Castro
5. Was I wrong?
6. A Decent Society
7. Sticks and Stones
8. Lavender Pen
9. Thank You, Mrs. Rosenblant
10. San Francisco
11. Leap
12. Tired of the Silence.
"Gotta give them HOPE!"
- Harvey Milk

What makes "I Am Harvey Milk" so special?
It is a very unique, abstract expression of Harvey Milk's life. For example, "I Am the Bullet" is a personification of the bullet that killed Harvey Milk. With songs like "Friday Night in the Castro," it also moves and lifts the spirit of all that listen to this story. Like Harvey Milk, the oratorio is incredibly powerful, inspiring and relevant in the continuous fight for LGBTQ+ equality with songs like "Tired of the Silence" calling all people to action. ​​​​​​​
MenAlive performance in 2018
Artwork used as market for MenAlive, OC Gay Men's Chorus's performance of "I Am Harvey Milk" as part of their "Heroes" summer concert on July 20-21 at the Irvine Barclay Theatre. Learn more about MenAlive at OCGMC.org

Andrew Lippa's "I Am Harvey Milk" is now available
via Spotify here, Amazon here, and iTunes here.
↑Back to Top